Is your team ready for the Party Poker UK Team Challenge?

Fans of online poker who are up for a challenge and would like to win a share of at least £30,000 or even £100K ought to consider signing up for the Party Poker UK Team Challenge.

Click here to visit Party Poker and claim the above promotion

The Party Poker UK Team Challenge inaugural event runs from August 1 to September 30, 2015 and promises some high octane action at the tables. The event allows teams to compete over two months and play for a place in the final to be held at Dusk Till Dawn (DTD), Nottingham, on the 10th and 11th of October.

The Party Poker UK Team Challenge allows players to choose between one and three friends to make up a team. Some players are already teaming up through the UK community forum. Once your team is registered its time to enter as many qualifying tournaments during the two months and earn leader-board. Those who top 250,000 leader-board chips will make it to the live final in Nottingham and have the chance to win as much as £100,000. To earn those chips you must enter qualifying tournaments that run at Party Poker every night at 8:00 p.m. BST. Some of the tournaments include the the $5.50 Daily Major: $1,000 Gtd Micro and $27.50 Daily Major: $5,000 Gtd Mini. In the latter tournament there’s 100,000 worth of leader-chips up for grabs.

Completing four special Booster Missions gets teams the chance to boost their leader-board chips. There are 5,000 chips to be won in each of the missions with the opportunity to win up to 80,000 of all four in a team complete all the Booster Missions.

Party Poker guarantees a payout of at least £30,000 and is pitching with £5,000 towards the prize pool each time 100 teams are entered, so there’s a whopping £100,000 at stake if 1000 teams enter. All the money and tickets won in qualifying tournaments are for keeps with no money taken from players towards the prize pool. In addition, there are individual prizes for UK players participating in the promotion depending on their position on the Star Leader-board. The player bagging the most points for his or her respective team gets a seat worth $3,500 at an upcoming WPT. There’s a free seat worth $120 for the second through tenth position on the leader-board for the next Grand Prix Million. If you a poker fan and resident of the UK, Party Poker is where you should head to find a team and earn some big money.

Click here to visit Party Poker and claim the above promotion 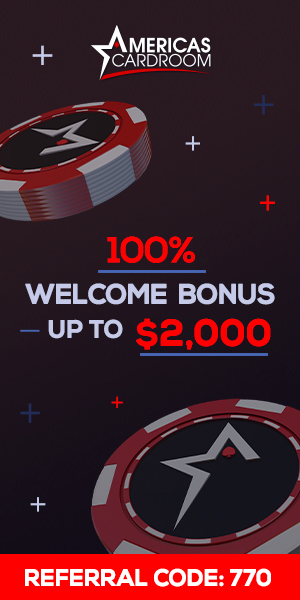 Play 'African Legends' for Free and Practice Your Skills!

Players before the Main Event: Hereâ€™s What Jay Farber Did!

If you are a fan of poker or a player, online or offline, you will...