The first week of October will have slots enthusiasts spoiled to the core with two new video slots from Microgaming. The developer has announced the release of a pair of thrilling games, Titans of the Sun Theia and Hyperion, which promise loads of free spins and big wins of as much as £120,000. 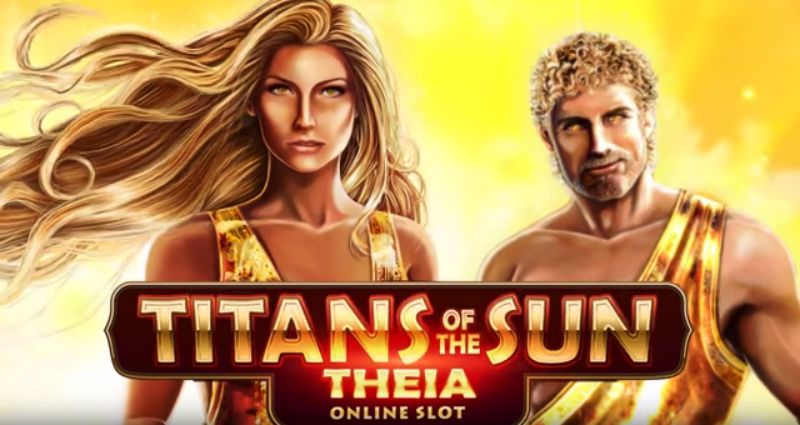 Titans of the Sun – Theia Slot features the Titan goddess, an outstanding beauty who is responsible for some big wins in the game. The 5 reel, 15 pay line video slot comes with an interesting feature that involves huge Mystery Symbols aka giant wilds that appear stacked on the reels and transform into one icon to boost in potential. Combined with free spins, some really impressive, razor sharp HD graphics with flaming horses and fiery phoenixes, this brand new video slot from Microgaming is sure to be a winner. With a Return to Player of around 96% to 97%, there’s every reason to spin the reels in video slot.

Based on a Greek mythological theme on an idyllic Mediterranean coastline, Titan of the Suns – Theia features two bonus games that are obtainable. The slot is designed to cater to a wide range of budgets with minimum bets starting as low as 0.15 all the way up to 30. This is a high variance slot with a jackpot that can touch up to 8,000. Speaking of bonuses, the Mystery Symbol feature is one in which the wilds change into a single symbol stacked across the reels to provide fiery payouts. In the base game, they are stacked 6 symbols high and a notch higher in the free spins round. Players can look forward to wins up to 1,000 times their stake in this bonus round. Landing 3 or more scatters results in 15 free spins with payouts of up to 75,000. The good news is that all wins come with a 2x multiplier so you can expect to double your win up to a maximum of 4,000 times your stake.

Available on mobiles too

Titans of the Sun – Theia is also designed for the small screen so you look forward to firing up the game on your smartphone or table while on the move. There’s a lot more surprises in store for sure once the game is released so make sure to stay tuned to a Microgaming casino and be among the first to spin the reels and have Titaness gift you a fortune. 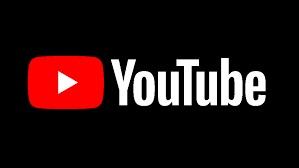